The MacDrop (patent pending) is the best sling / payload drop system for the DJI M210 on the market. The others all use a pin system which gets clogged up or burns out because of the power source being on too long. The MacDrop payload drop system / sling load system is smooth, leveraging magnets to automatically lock in your weight up to 10 pounds and releasing it off of the DJI Pilot App. It comes ready to utilize, has the least amount of moving parts, thereby ensuring less failures. It is also the easiest to link up and lock in the payload. Others have a pin system that can get locked up or bent. 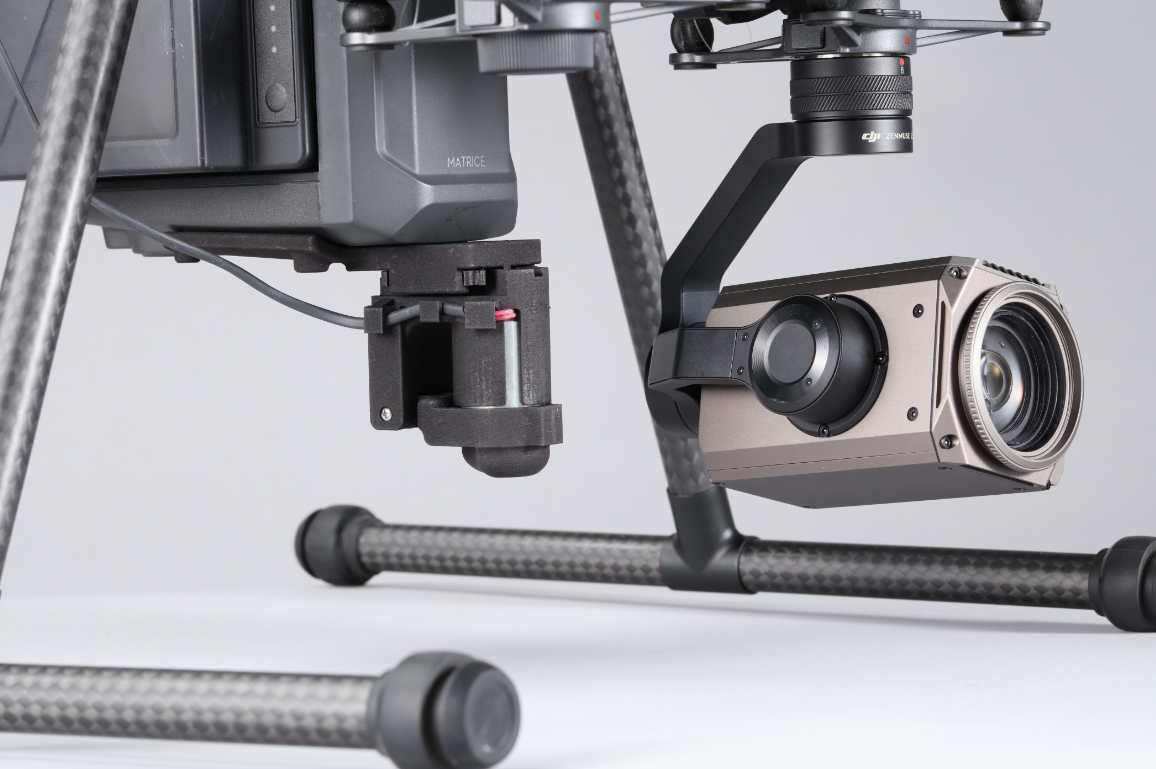 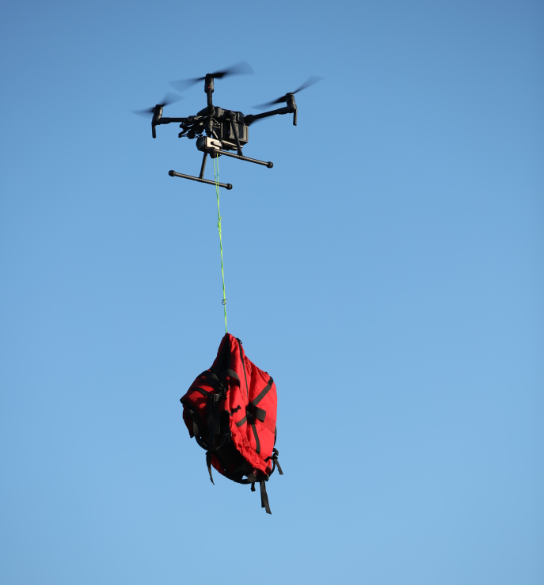 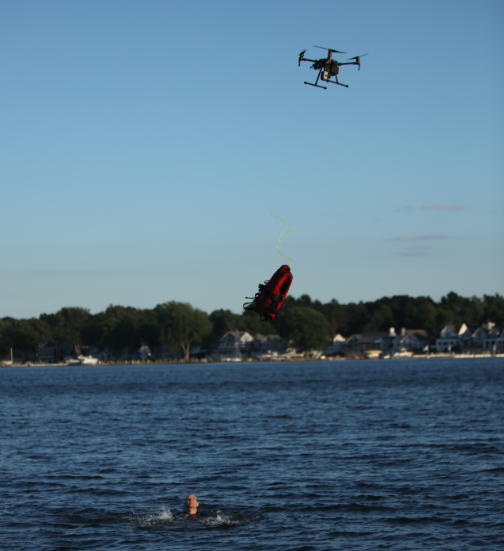