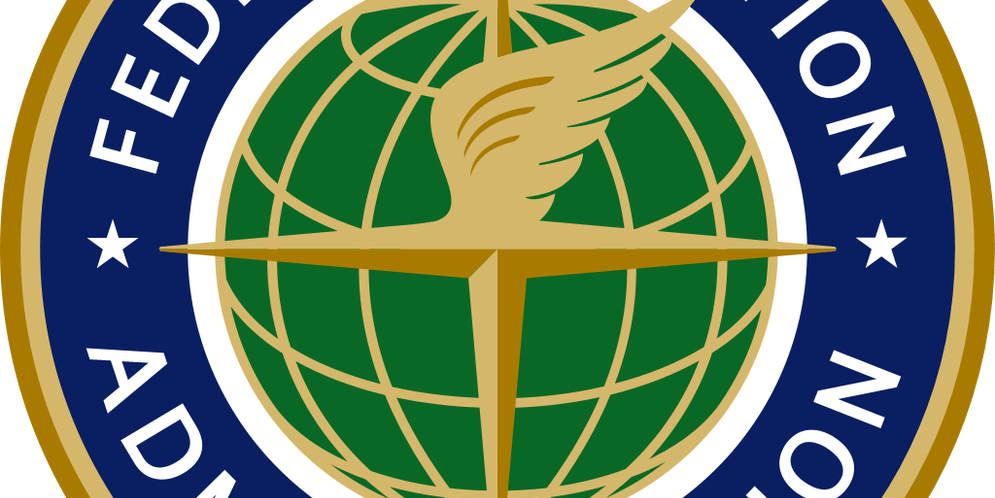 The FDSO will report their observations to include Part 107, public aircraft operations, civil operations, hobby/Part 107. They will take the airman’s name, related certificates, waivers, and exemptions help as well as if there was any action taken at the time of surveillance.